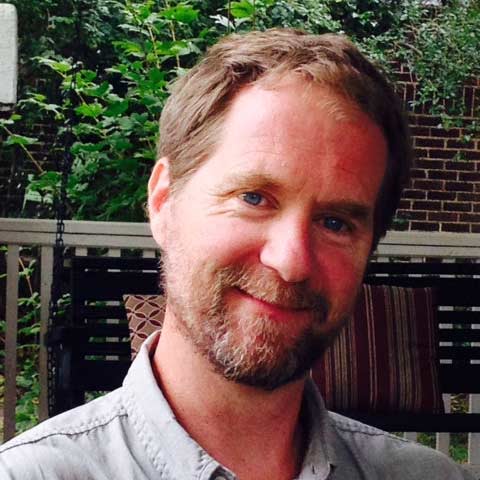 When Chris (he/him) was 20 years old, he realized that he had never eaten a single thing that he knew where it came from. At 22, he helped start an organic vegetable farm outside of Olympia, WA. Journeying home to the Carolinas to be closer to family, he moved to Earthaven Ecovillage.

Since his arrival to EH in 1997, Chris has cleared his own farm field, designed and built passive solar homes using the wood from the trees he has killed (including his own Microhut), held leadership positions in the community, raised turkeys, grown vegetables, co-founded the Forestry Cooperative, designed and installed multiple off-grid energy systems, and a few other things.

His newest excitement is dabbling in small-scale biochar production and wood gasification at Gateway Farm. Regardless of how Chris is spending his days he’s often wondering what it’s going to take to get us through these upcoming troubled times.