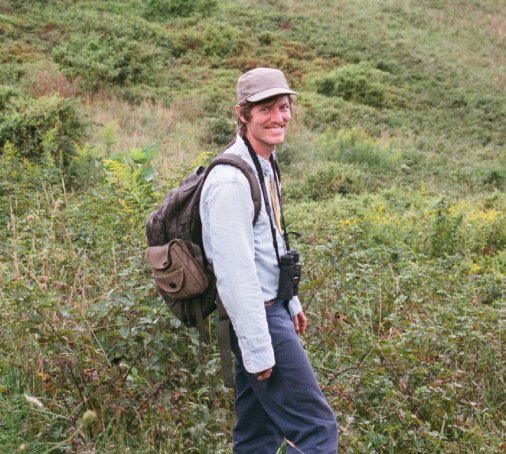 Alex (he/they) has twelve years of combined architectural and construction experience working as a designer, educator, and builder. He received a five-year professional degree of Architecture from Auburn University, where he spent two and a half years attending Auburn University’s Rural Studio. After graduating, he joined the staff of Auburn’s Rural Studio and worked for four years as 3rd Year Instructor and Construction Coordinator. Alex moved to North Carolina in 2017, and helped start an alternative craft school called the Cabbage School in Leicester where he ran a yearly design/build program called the Two Week Shack Class. Alex received a Permaculture Design Certificate from Wild Abundance in 2019 and now runs a permaculture and architectural design practice called Somewhere Design.