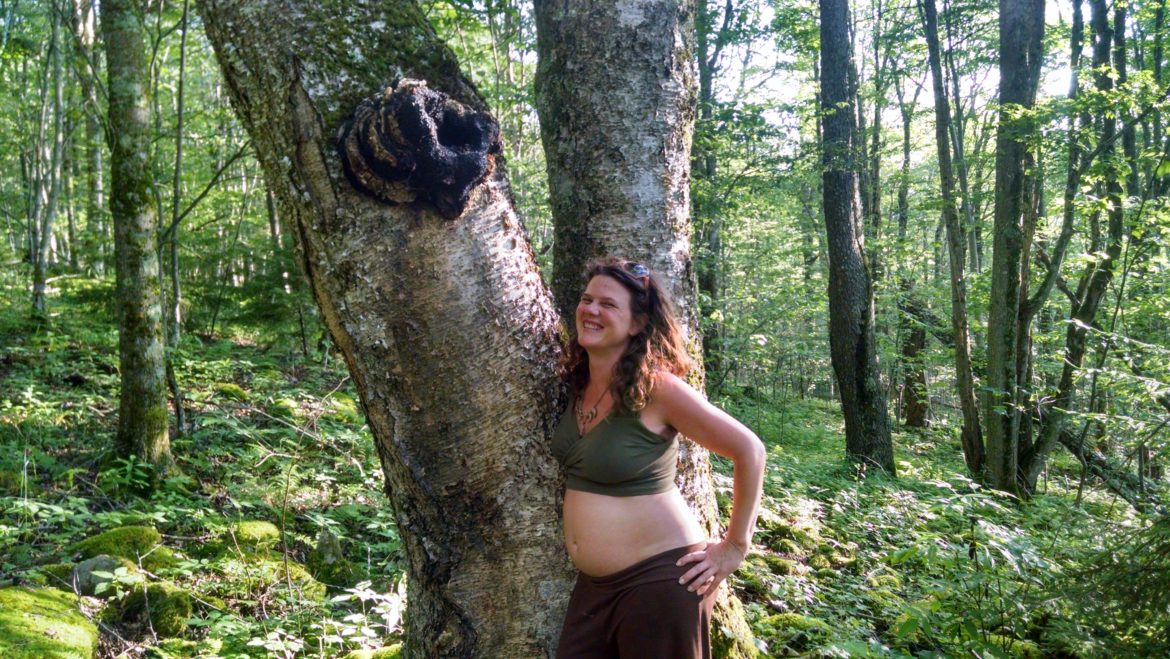 Have you met chaga (Inonotus obliquus)? It’s a medicinal “mushroom,” although technically the part that we use is not a true mushroom. Chaga has been used for health maintenance and healing for millennia. It’s an amazing medicine and happens to also have a pleasant taste. We love putting into into spiced winter “chai” tea blends. Check out our recipe below, plus a bit more about this fungal ally.

Where and how does chaga grow?

Chaga grows in the boreal region of the Norther Hemisphere. It’s widely found and used in Russia, which is where the name chaga comes from. It’s not super abundant here outside of Asheville in NC, but we’ve found significant harvests as close as West Virginia.

Chaga is a parasite, mostly on birch trees, but also on alder, elm, oak, poplar, and spruce. The part we harvest looks like a burn scar or burl, as it bursts out of the bark of trees, usually along their trunks. Even though it’s technically parasitic, chaga doesn’t usually kill or substantially harm the trees it grows on. In fact, it’s possible that there is a symbiotic relationship between the fungus and its host, but we humans haven’t figured that out yet.

If Chaga isn’t Technically a Mushroom, What is it?

The part of chaga that we harvest is a fungal storage organ called a sclerotium, also known as a “canker.”  Simply put, a sclerotium is like a potato, in that it’s a place where the fungus stores energy (a potato is also an energy storage system, but, obviously, for a plant). In the case of chaga, the sclerotium is a crusty, black mass that looks like a burn scar or burl. Chaga appears black because it’s incredibly high in melanin, the same compound that makes human skin darken in the sun.

Chaga’s medicinal uses include the treatment and prevention of cancer, general immune support, digestive disorders, skin disorders, and as an antiviral.  It is fabled that in some traditional cultures in Russia, a chaga tea was used to bathe newborn babies.

Like many other medicinal fungi, chaga is rich in both polysaccharides and triterpenoids. Additionally, it’s extremely high in antioxidants. Of note, chaga contains something called betulinic acid, which is unique to this fungus and is currently being studied for its ability to kill human cancer cells.

The flavor of chaga is mild, rich, and not even close to as bitter as reishi, another widely known anti-cancer mushroom medicine. Dried, ground chaga powder can easily be added to many herbal teas, and even to soup stock…but our favorite way to take it is in this yummy, warming winter spiced “chai.” Note that prolonged high heat can destroy some of the medicinal compounds found in chaga, so it’s best to pour hot water over it and let it steep, rather than simmering the sclerotium.

Simmer all ingredients except for chaga in 1/2 gallon of water for 2-4 hours. Then add chaga at the end, remove from heat and let steep (covered) for 20-30 minutes). Strain and add milk and/or honey if desired. 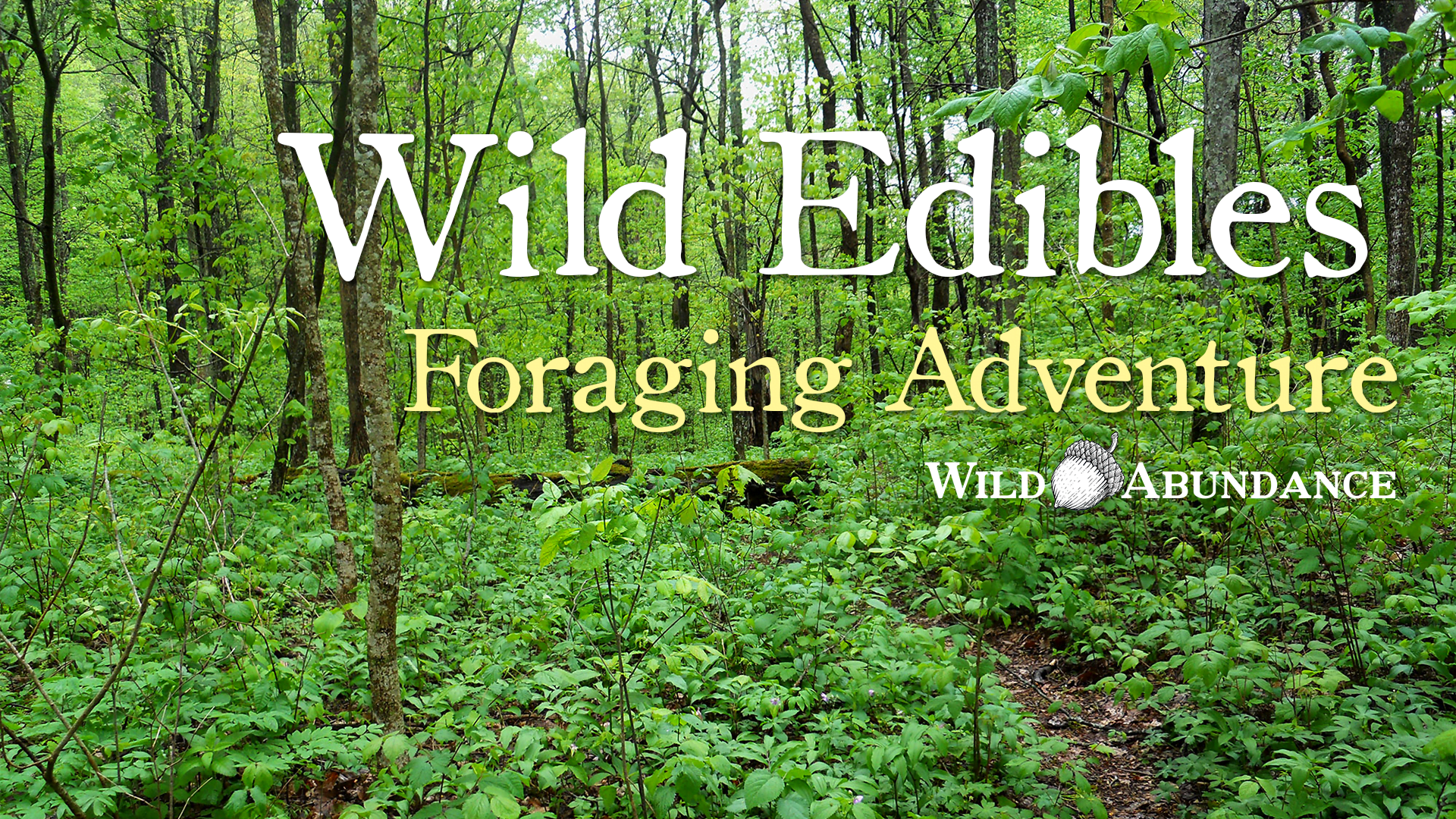 To learn more about chaga and other wild medicinal fungi and plants, join us for our Wild Edibles Foraging Adventure. Every spring we head out into the woods with a crew of intrepid plant nerds and mushroom enthusiasts to observe, identify, gather, and enjoy.

To Learn More About Chaga and other Medicinal Fungi

If you want to find these books locally, more power to you! If you want to buy them online, we participate in an associate program with Amazon.com, and when you click on the links below, we benefit. Any money that we make from this program goes into a fund that helps us continue to offer free information and resources to everyone.

Medicinal Mushrooms: An Exploration of Tradition, Healing, and Culture

Mycelium Running: How Mushrooms Can Help Save the World